New details are emerging about an intense legal battle between Los Angeles County and Vanessa Bryant.

Court documents show that the county is not only looking to force Kobe’s widow to undergo a psychiatric evaluation but also evaluations of the children and siblings of other crash victims, including a five-year-old.

Bryant is suing the county for "tens of millions of dollars" after several first responders took and shared graphic photos of the crash site where Kobe, their daughter Gianna and seven others died, court documents state. 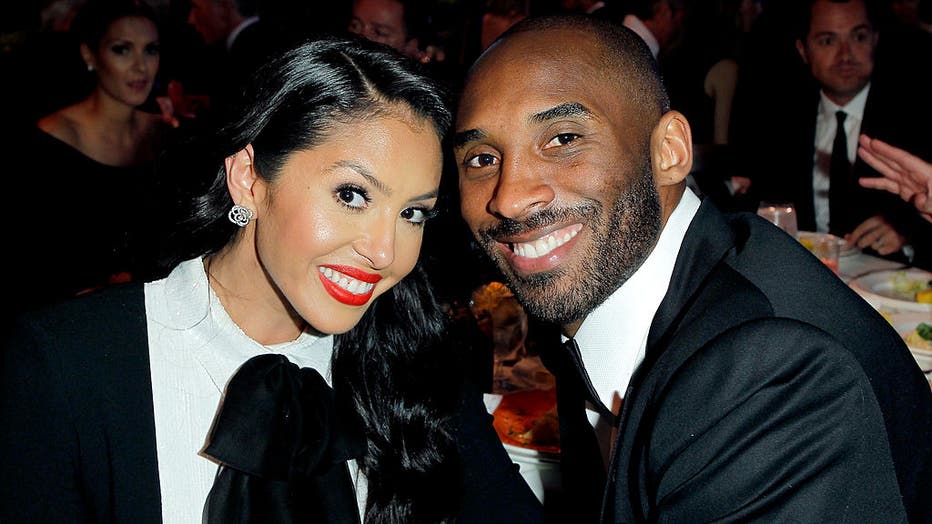 The county filed the request in court Friday, stating that the request surrounds the families' claims that they are suffering from "severe emotional distress," following the leaked photos.

"[Vanessa and the other plaintiffs] cannot claim that they are suffering from ongoing depression, anxiety and severe emotional distress and then balk at having to support their claims," the county argues in the court documents.

"Apparently, in the County’s estimation, top officials should be shielded from providing any testimony, but the victims should not only withstand the emotional toll of a full-day deposition, but also submit to an eight-hour involuntary psychiatric examination simply because they had the audacity to demand accountability for Defendants’ disrespect of the dead and callous intrusion upon their private grief," attorney's for the plaintiffs argued in the documents.

In contrast, the county alleges that "despite putting their mental condition front and center in this case, [Vanessa and the other plaintiffs] refuse to submit to independent medical examinations."

Attorneys for Vanessa and the other families argue that the county should find a way to evaluate their emotional distress in a "less intrusive" method rather than involuntary psychiatric exams.

The next court hearing in the case is scheduled for Nov. 5. The trial over the lawsuit is expected to begin in February.