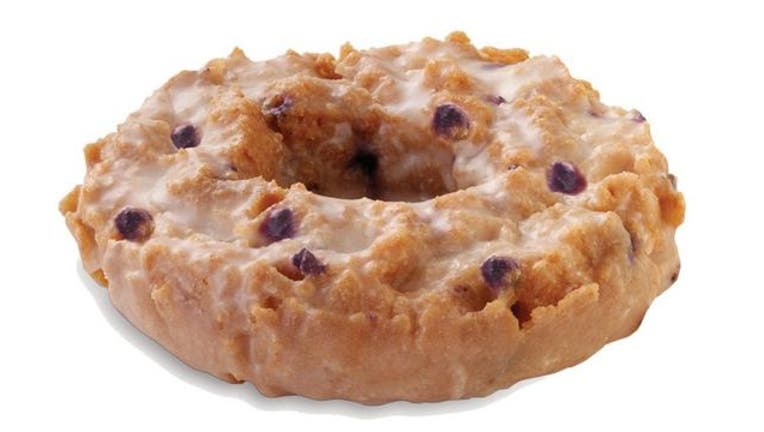 (FOX News) - A Los Angeles man has filed a lawsuit against Krispy Kreme Doughnuts, alleging that the pastry chain falsely advertises the ingredients of its fruit-filled and maple-glazed donuts.

The suit, filed Wednesday in a U.S. District Court for the Central District of California by Jason Saidian, is seeking class action status for Krispy Kreme customers. The plaintiff is asking for more than $5 million in damages from the North Carolina-based chain due to the alleged nonexistence of the “premium ingredients” advertised, Top Class Actions reports.

Instead, the complaint alleges, the donuts are made with “nutritionally inferior ingredients.” As one example, on its website, Krispy Kreme lists the ingredients for its "Blueberry Sugar Bits" as consisting of sugar, corn syrup, palm oil, and a variety of artificial flavors and colorants-- but no fruit.

Read the full report on FOXNews.com.