LAKE COUNTY, Ill. - A Lake County jury on Tuesday found a woman guilty in the death of her 11-year-old son.

Jennifer Stroud, 41, was convicted of involuntary manslaughter and child endangerment. She was accused of failing to take her son, Jason Stroud, to regular hospital visits after a heart transplant and not giving him daily medication to prevent his body from rejecting the new heart.

After testimony from medical experts and other state witnesses, the jury found Stroud's inactions during her son's recovery led to the boy's death on September 11, 2016.

"We appreciate the jury’s consideration of very detailed evidence that covered months of failure on the part of the Defendant.  Both parents knew that Jason’s transplant required lifetime care, and they knew the risks of failing him. They were reckless with his life, and we hope these verdicts start a path toward justice for Jason," said lead trial prosecutor Eric Kalata.

Social and medical workers testified that Stroud was offered free transportation and lodging to help with getting to her son's hospital appointments. They also said her son's medication and testing procedures were free of charge. 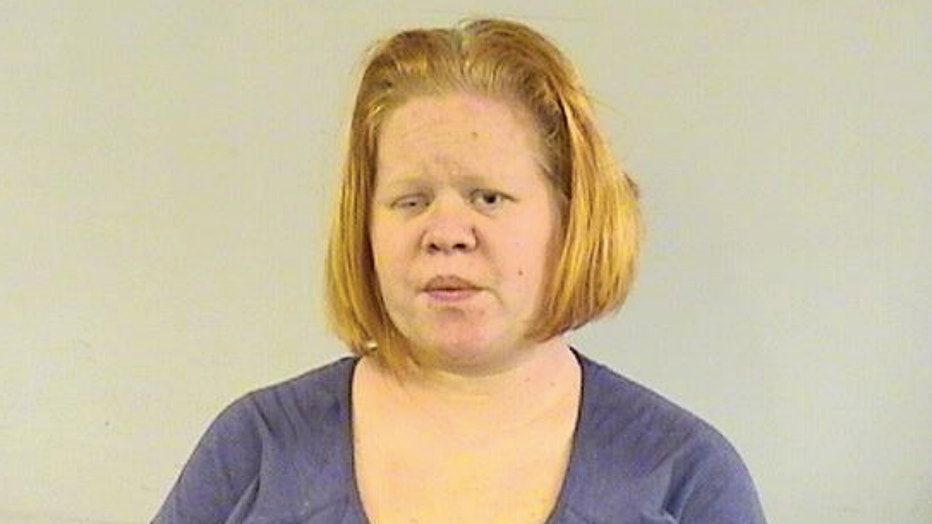 In addition, witnesses admitted Stroud and her husband received a $60,000 settlement from a car accident and were getting disability payments from the government for their son. They also said Stroud's father was willing to provide financial help, but that she never reached out to him.

Stroud faces up to 14 years in prison. Her sentencing day has not yet been set.