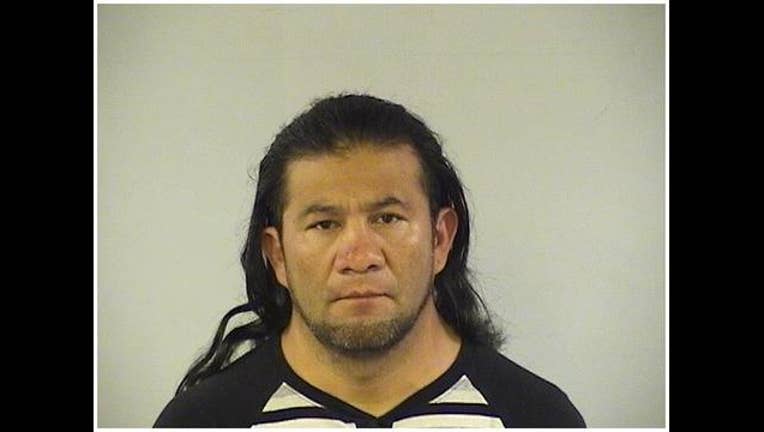 ROUND LAKE, Ill. (STMW) - A Lake County sheriff’s deputy was injured trying to arrest a man who was holding his girlfriend against her will while barricaded inside a north suburban home Tuesday night.

Deputies responded about 10:30 p.m. to a fight at David Martinez-Sanchez’s home in the 24600 block of West Passavant Avenue in unincorporated Round Lake, according to a statement from the Lake County sheriff’s office

Deputies then tried to enter the home through the back door, but Martinez-Sanchez barricaded it with furniture, police said. They eventually went in through a window and arrested him.

The deputy suffered several fractures to his hand and was taken to Condell Medical Center in Libertyville, where he will undergo surgery.

He was ordered held on a $100,000 bond Wednesday, authorities said. He is next scheduled to appear in court Nov. 10 in Waukegan.