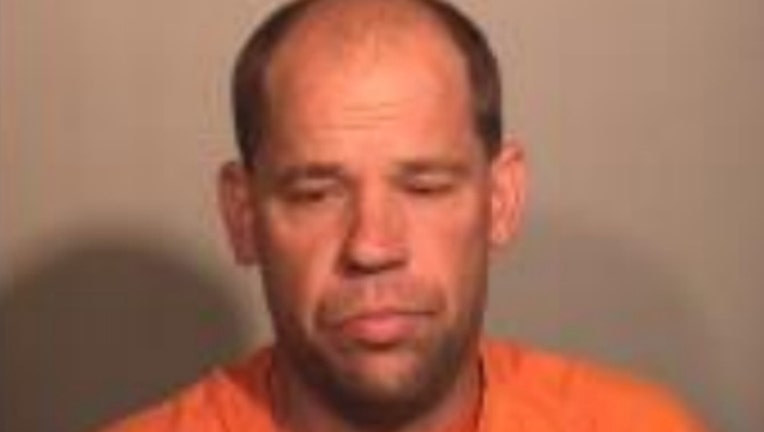 SUN TIMES MEDIA WIRE - A Lake in the Hills man was arrested Monday after a search warrant turned up a secret marijuana-growing operation in his northwest suburban home.

Detectives received a tip that Thomas M. Discher, 47, was running the operation at a home in the 100 block of Grant Avenue in Lake in the Hills, according to a statement from the McHenry County sheriff’s office.

On Monday, detectives executed a search warrant of the home and recovered 74 cannabis plants, 182.2 grams of cannabis that was packaged for sale, additional packaging materials and equipment, and other related articles, the sheriff’s office said. The estimated street value for the marijuana seized is about $56,064.

Discher was inside the home with his wife and four children when the warrant was executed, the sheriff’s office said.

His bond was set at $50,000, and his next court date appearance was scheduled for Sept. 26, according to the sheriff’s office.