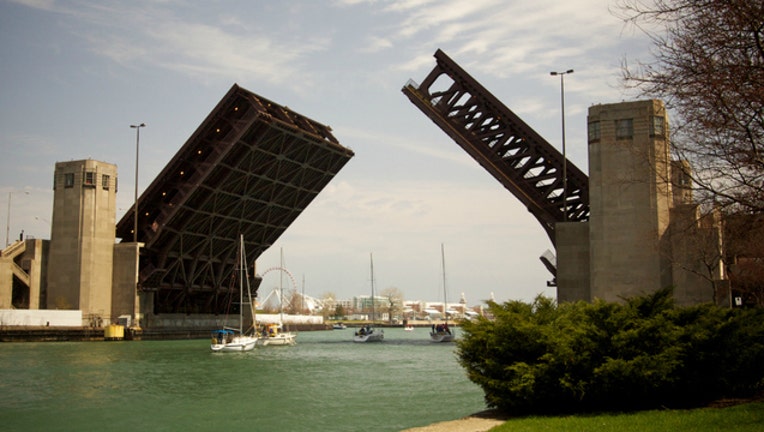 CHICAGO (Sun-Times Media Wire) - The upper and lower levels of the Lake Shore Drive Bridge over the Chicago River will close late Tuesday for maintenance.

The closure will last from 11 p.m. Tuesday until 5 a.m. Wednesday, according to a statement from the Chicago Department of Transportation.