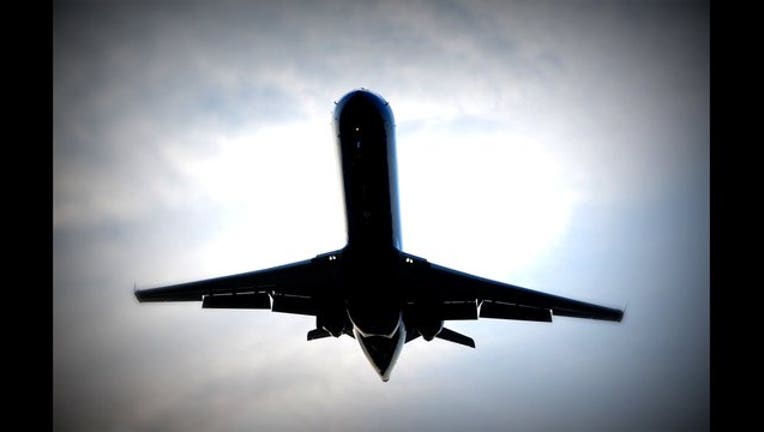 CHICAGO (Sun-Times Media Wire) - Motorists are being cautioned about next week’s start of partial road closures in front of Terminal 5 and three international terminals at O’Hare Airport, work expected to last several weeks.

Concrete pavement removal begins Monday on replacement of the three outermost lanes of the lower level roadway at Terminal 5, according to the city Department of Aviation. The work is expected to take about three months.

Work will be implemented in three phases, with most major construction timed to avoid the hours between noon and 6 p.m., according to Aviation.

The Terminal 5 project will include pavement reconstruction, new ADA curb ramps and crossings, according to Aviation. Although the taxi lane will not be reconstructed, there may still be some traffic impact in the entry area.

The work will impact all traffic on the lower level roadway, including cabs, buses and those picking up passengers. Everyone is advised to allow extra travel time, and visitors picking up passengers are encouraged to use the O’Hare Cell Phone Lot on Bessie Coleman Drive or Lot D.

Also starting Monday, the two left lanes of the lower level (arrivals) roadway at International Terminals 1, 2 and 3 will be closed periodically from 11 p.m. to 6 a.m., according to Aviation.

Lanes will be closed in small sections between Terminals 1 and 3, and a single lane will be closed at Terminal 2. The closures will occur six nights per week through May 17 for cleaning and painting of the Airport Transit System structure.

Motorists are advised to drive with caution and allow extra time.