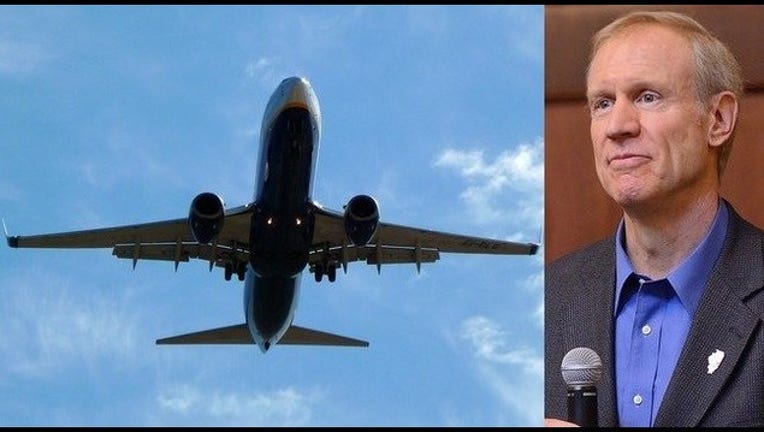 The bill signed into law Thursday increases the number of runways allowed at the busy airport from eight to 10.

A modernization plan for O'Hare envisions six east-west runways and two diagonal runways. Chicago city officials have said under the plan they couldn't keep all of the four existing diagonal runways because of the eight-runway cap.

State Sen. John Mulroe sponsored the legislation. He said it will allow the four existing diagonal runways to be preserved and, he hopes, used. That would disperse airport traffic over a larger area.

The legislation also would give the owners of more homes around the airport access a fund to pay for noise mitigation.