FOX 32 NEWS - A lawsuit has been filed to stop a new ordinance that would put stricter regulations on people who share their homes through sites like Airbnb.

The ordinance is set to take effect in just a few weeks, but this lawsuit is seeking a preliminary injunction to stop that.

The law sets limits on the number of home-sharing units in a building and searches of these types of properties. That is something the hosts say isn't fair.

Alonso Zaragoza has been an Airbnb host for more than a year. He enjoys renting a room in his home and recently bought a new place to earn more money in the home-sharing business.

"Airbnb allows me to, when I'm not here, rent it out to guests from all over the city," Zaragoza said. "So they could spend money in this community and I could have enough money to where I can comfortably afford my mortgage."

But with rising city taxes and now a new ordinance on home-sharing on the verge of taking effect, he has concerns.

One of the stipulations would require him to make this his primary residence.

"I'd have to move, change my residency, stay here. And even then, where would I go?" asked Zaragoza.

That's just one issue hosts are having with the ordinance. That's why the Liberty Justice Center and Goldwater Institute have filed a lawsuit to stop it from taking effect. They claim it's unconstitutional.

"If you rent out your home using Airbnb, the ordinance says the city can search your home at any time, for any reason without a warrant," said Liberty Justice Center attorney, Jacob Huebert. "This violates the constitutional right to be free from unreasonable searches."

The city approved this back in June as a way to regulate a growing industry.

"I want the city to talk to us and give us the opportunity to explain how this impacts us," Zaragoza added.

He said many hosts want to work with the city to fix this ordinance so it can work for everyone.

If the injunction does not work, some hosts have shared on social media that they will be forced to go underground.

It is something they don't want to do, but will look into if the ordinance goes ahead as planned. 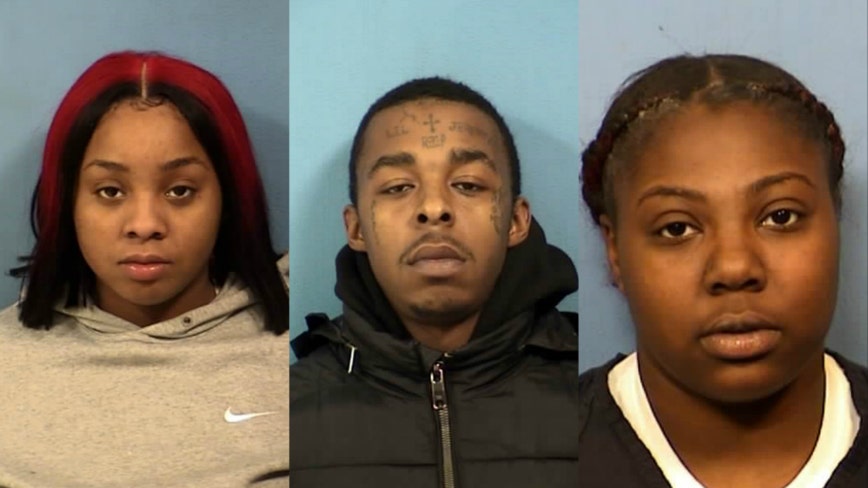