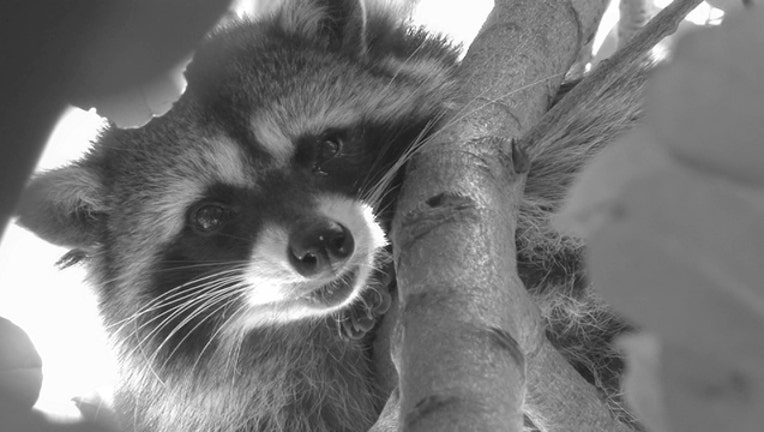 TAMPA, Fla. (AP) - A Florida agency is investigating potential animal cruelty charges after a lawyer posted video of himself shooing a raccoon off his boat into the Gulf of Mexico.

The Tampa Bay Times reports that Clearwater attorney Thomas Cope posted the video to Facebook, later issuing an apology for his actions and saying he wished he could have returned the animal to shore. Cope says the boat was about 20 miles (32 kilometers) out in the Gulf when the raccoon appeared growling and hissing.

The video also includes a man's voice yelling at the raccoon and saying, "So long, sucker."

The Florida Fish and Wildlife Conservation Commission said in a statement it learned of the video May 8 and began an investigation. The statement mentions that "these vile acts of animal cruelty" are intolerable.