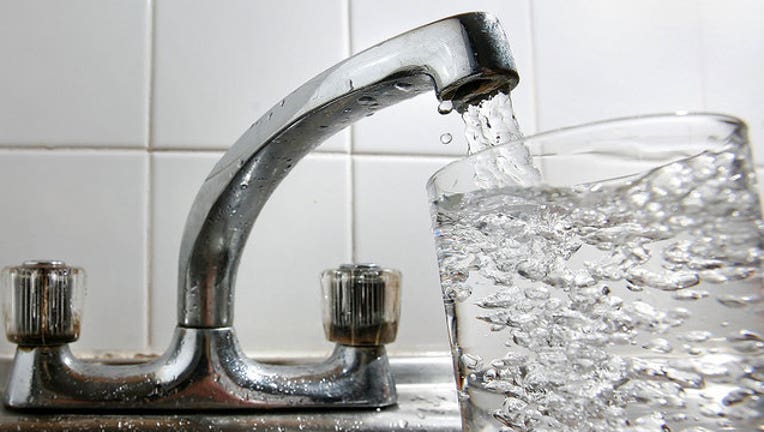 (Sun-Times Media Wire) - Water utility Aqua Illinois said tap water is safe to drink in some parts of the south suburbs after a lead alert issued Friday for residents in University Park, as well as Green Garden and Monee townships.

In an update issued at 10:30 p.m. Sunday, the utility said localized testing showed water is safe for consumption at:

Although the water in those areas has been deemed safe, residents are advised to flush their water systems for at least two minutes or until their water runs clear, Aqua Illinois said.

Aqua Illinois customers outside the listed safe areas are still being warned not to use their tap water for drinking, cooking or brushing their teeth, according to the utility.

The company offered residents in the area free water-testing kits. On Saturday, Aqua Illinois customers woke up to bottled water deliveries on their front steps as the company prepared to flush the entire water system.

Residents were told to expect to see technicians opening fire hydrants and that water discoloration from their faucets through Sunday was normal.

Customers will receive updates through WaterSmart Alerts, the company’s automatic notification system, as they become available.