Legacy of Blues legend Willie Dixon lives on in Chicago

Willie Dixon had more than just a thing going on, he left Chicago with a robust legacy.

CHICAGO - Chicago is the home of the blues, and one of the godfathers is Willie Dixon.

Willie died nearly two decades ago, but his legacy lives on through the “Blues Heaven Foundation,” which is located at the famous Chess recording studio at 2120 South Michigan Avenue.

The foundation now provides assistance to older blues artists and schools that teach the younger generation about blues and the music business.

"About the business of music, about licensing, copyrights, publishing. And the public, he wanted to know more about the origins of music, the history of blues and where it came from,” Jacqueline said. 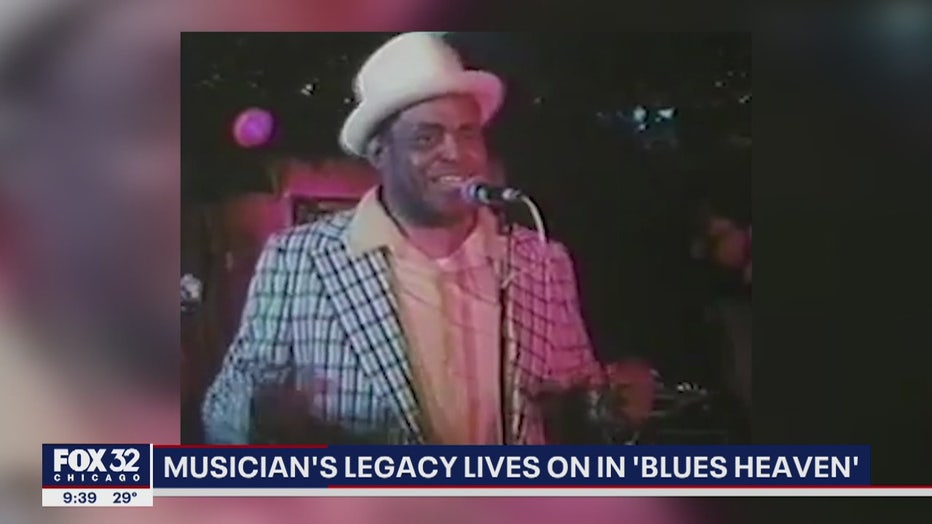 The foundation keeps the music alive in the South Loop over the summer by offering free community concerts.

"We have one program in particular that’s called the Record Row Concerts and it’s from June to September that we offer a live performance of a local musician in our blues garden next door, which is the Willie Dixon Blues Garden and it employs the local musicians and we don’t charge a cover for that. It’s an all ages event,” Jacqueline said.

Willie created the foundation in 1982 with the motto, "The blues are the roots, the rest are the fruits."

"I’ve heard interviews where groups like the Rolling Stones and Led Zeppelin and Eric Clapton and different rock artists in particular have cited Willie Dixon as an inspiration for their careers. They were most inspired by his music and wanted to cover his music and create music similar to his,” Jacqueline said.

The Blues Heaven Foundation is lifting up Chicago’s rich musical history, and of course, getting down with the blues.