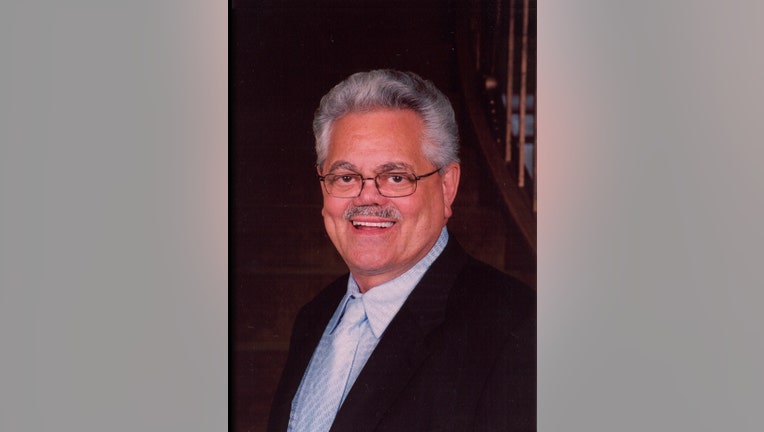 LAFAYETTE, Ind. - Bob Rohrman, president and founder of the Bob Rohrman Auto Group, passed away Tuesday from natural causes at the age of 87.

Rohrman built an automotive empire in Indiana, Illinois and Wisconsin and is known for his quirky and entertaning TV commercials.

Rohrman was born in Lafayette, Indiana and was one of 11 children.

He started his first used car lot in Lafayette in 1963, and in 1970 opened his first new car franchise with Toyota.

From there, he grew his operations to 27 franchise new car dealerships; one of the largest privately operated automobile dealer groups in North America, according to reports.

Rohrman has also donated to local charities over the years in Lafayette, Indianapolis and Fort Wayne, Indiana as well as the Chicagoland area and Kenosha, Wisconsin.

His family says they will remember him most for his "unending love and loyalty, generous heart for philanthropy, feisty spirit, contagious laugh
and love for Purdue football."