A former nurse at a hospital in north suburban Libertyville has been charged with endangering the safety of a patient.

CHICAGO - A former nurse at a hospital in north suburban Libertyville has been charged with endangering the safety of a patient.

Geneva Wright, 32 of Grayslake, was arrested on Tuesday at her home following an investigation, according to Libertyville police.

The investigation started after authorities were notified about the quality of care Wright provided to a patient at Advocate Condell Medical Center. Police say the patient died.

Details on how Wright allegedly endangered the patient have not yet been disclosed. 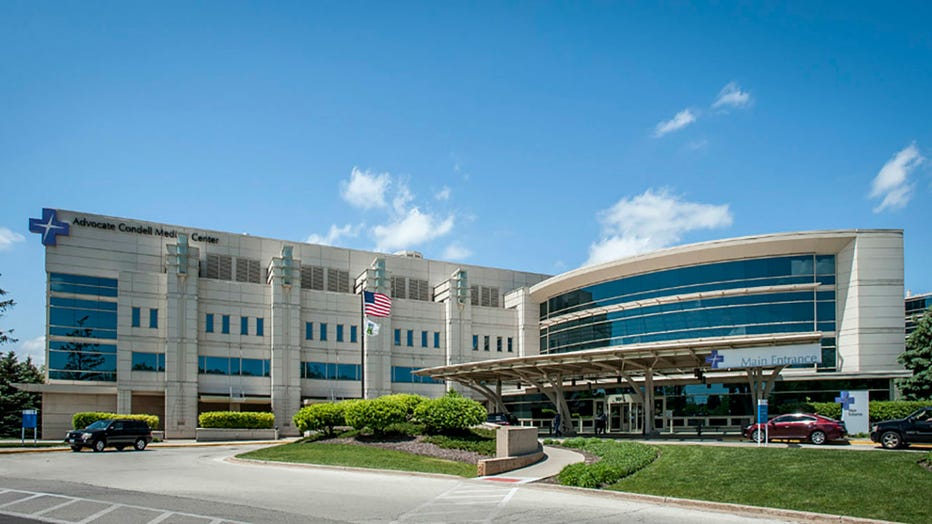 Lake County State's Attorney Eric Rinehart says she did not cause the patient's death, but her actions violated the trust of all health care providers.

"Even though the nurse’s criminal conduct did not cause the patient’s death, her actions violated the sacred trust that all of us place in our health care providers: ‘to, first, do no harm,’" Rinehart said. "Ms. Wright appears to have inserted her own agenda into the solemn end-of-life decision-making process that confronts so many families."

Wright was charged with two counts of reckless conduct. Bond was set at $20,000 for Wright and she was released after posting $2,000.

She is scheduled to appear in court on Oct. 26.