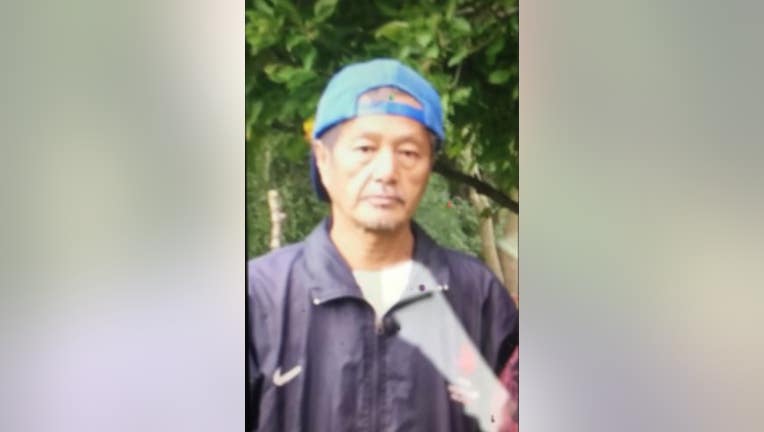 Lake County police are asking for help locating a 64-year-old man who has been reported missing from suburban Libertyville.

Chiu Wah Ng was last seen about 9 a.m. Friday in the 16300 block of West Arlington Drive leaving his residence after an argument with a family member, according to a missing persons alert from Lake County police.

Ng, who has a mental disability and speaks very little English, is described by police as being 5-feet-6, 120 pounds, with black hair and brown eyes, police said.

He was last seen wearing a red windbreaker, police said.

Anyone with information about his whereabouts is asked to contact police.