Mayor Lori Lightfoot announced on Thursday she is nominating Nicole Lee, whose father was convicted of stealing from a pair of Chinatown charities, to replace convicted former 11th Ward Ald. Patrick Daley Thompson.

Lee would be the first Asian-American woman to serve on Chicago City Council.

Lee, who currently serves as a United Airlines executive, would serve as an interim replacement for Thompson who was convicted on all seven federal felony counts he faced, including tax fraud and lying to investigators probing the financial collapse of a Bridgeport neighborhood bank. 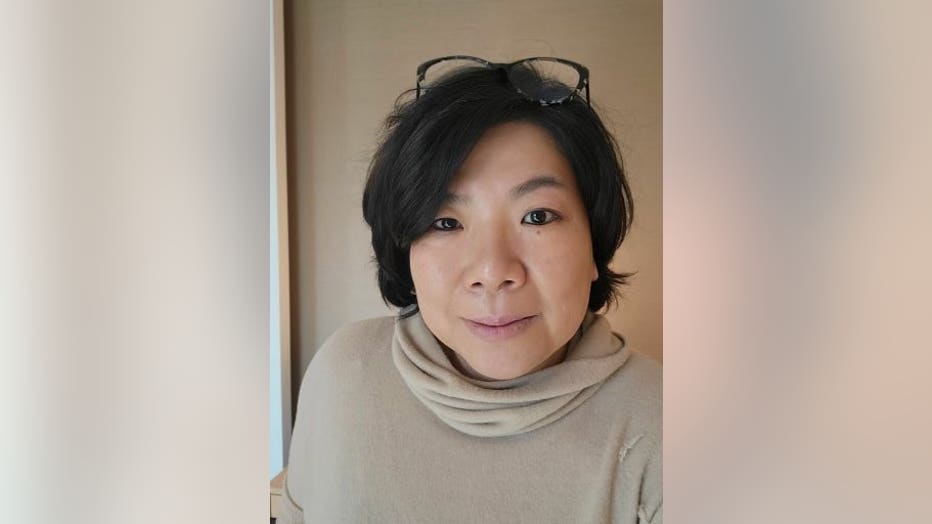 "Nicole Lee has spent her life expanding and amplifying 11th ward issues and voices," Lightfoot said in a statement. "Her dedication to empowering communities and building coalitions is evident in her career and in her involvement in a variety of community organizations. She is the right choice to make sure 11th ward residents are fully represented on the Chicago City Council."

The City Council Committee on Committees and Rules will host Lee ahead of a March 28 vote by the full City Council.

Lee graduated from Indiana University and received a master's degree in public policy from the University of Chicago.

She’s a former Chicago chapter president of the Organization of Chinese Americans and a current member of the Asian-American Advisory Council at the University of Illinois-Chicago. She spent four years chairing the local school council at Haines Elementary.

Her resume also includes stints as founding member of the Asian Giving Circle, as chair of the BP Asian Pacific Islander Employee Network and as board member and first vice-president of the Chinese Mutual Aid Association.

What makes the mayor’s choice somewhat controversial and politically perilous for Lightfoot is the conviction of Lee’s father and his ties to the Daley family.

Gene Lee served as deputy chief of staff in the administration of Mayor Richard M. Daley.

In 2014, Gene Lee pleaded guilty to embezzlement and tax fraud after admitting to stealing thousands of dollars from the Chinese Consolidated Benevolent Association in 2007 and 2008.

The 11th Ward is the ancestral political turf of the Daley family, including Chicago’s two longest-serving mayors, Richard J. Daley and his son, Richard M. Daley. Thompson is their grandson and nephew, respectively.

But that ward, long dominated by the Bridgeport and Canaryville neighborhoods, may disappear by next year’s aldermanic election. Two pending remap proposals radically redraw boundaries, to make Asians the ward’s largest ethnic group.

CW Chan, founder of the Coalition for a Better Chinese American Community, thanked the mayor for her "speedy decision" after an "open process that also valued community inputs."

Chan said he is confident Lee will "represent the Bridgeport/Chinatown community well with her neighborhood engagement background and her proven administrative and human relations skill."