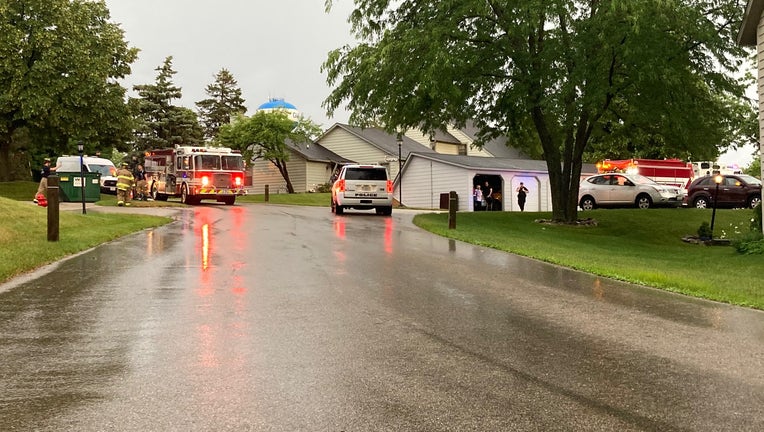 GURNEE - Authorities believe a lightning strike is responsible for starting a fire in a Gurnee townhome Monday evening in the north suburbs.

The bolt struck about 6:40 p.m. and left distinct charring on the roof, according to Gurnee Fire Battalion Chief Bob Heraver.

A neighbor noticed smoke and alerted 911 and the family four, who safely evacuated the home in the 700 block of Wakefield Road, Heraver said.

Firefighters arrived and found smoke pouring out from the attic area, he said.

“We went inside, looked around and didn’t see a large volume of fire,” Heraver said. “There was smoke in the attic. We pulled out the ceiling to get access and wet it.”

In all, the fire was contained in a quarter hour, but crews stayed another 45 minutes to make sure it didn’t rekindle, he said.

Fires started by lighting aren’t uncommon. The Gurnee Fire Department responds to at least “a couple” per year, Heraver said. 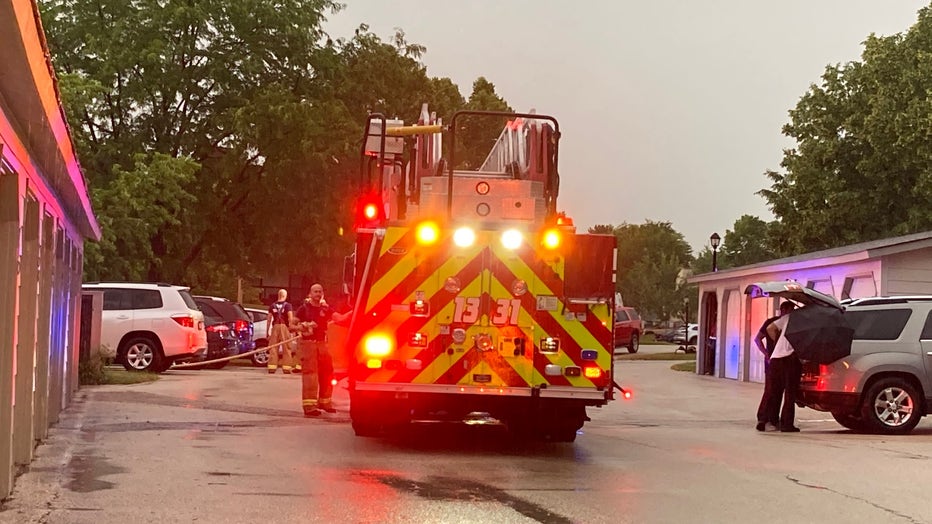 Nationwide, fire departments respond to an average of 22,600 fires per year started by lightening, according to the National Fire Protection Association.

Those fires cause an average of nine deaths, 53 injuries and $451 million in property damage per year, according to the association.