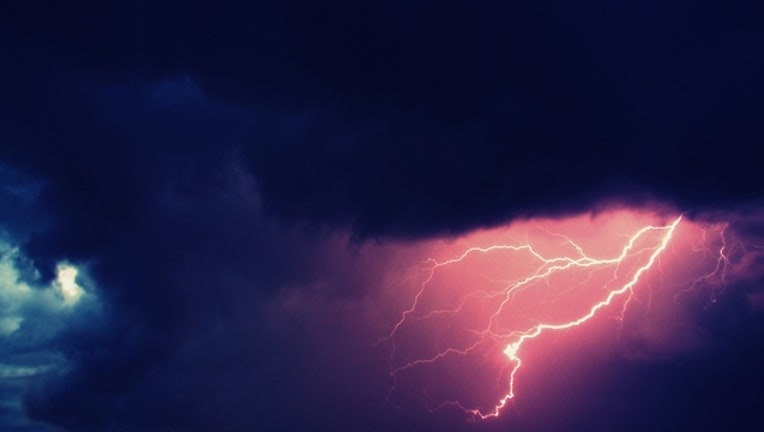 Firefighters responded about 7 p.m. to multiple calls of smoke in the three-story building in the 300 block of Alpine Springs Drive in Vernon Hills, according to a statement from the Countryside Fire Protection District.

Lightning struck the building and firefighters found two holes in the roof, one at each end, fire officials said. All four units in the apartment building experienced miscellaneous electrical issues, but no fire was found.

Four families “were staying elsewhere for the night,” the statement said.