A local Marine Corps veteran received an incredible surprise in Chicago on Friday.

Ah'monie Scanlon was surprised with a 2018 Honda CR-V by U.S. Bank and Operation Homefront.

Scanlon enlisted in the Marine Corps in 2013 and served for eight years. She served four years on active duty working as a finance technician and earned the rank of lance corporal, before receiving an honorable discharge. 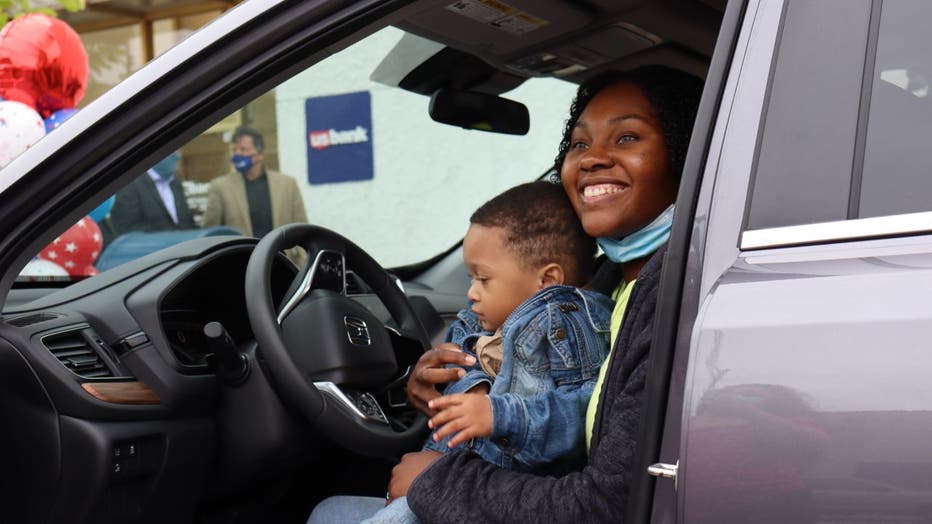 After returning to Illinois, the single mother of a toddler started working as a rideshare driver after the pandemic complicated her search for an accounting job. But her car was destroyed in an accident.

Scanlon had been renting a vehicle and working extra hours to make ends meet. 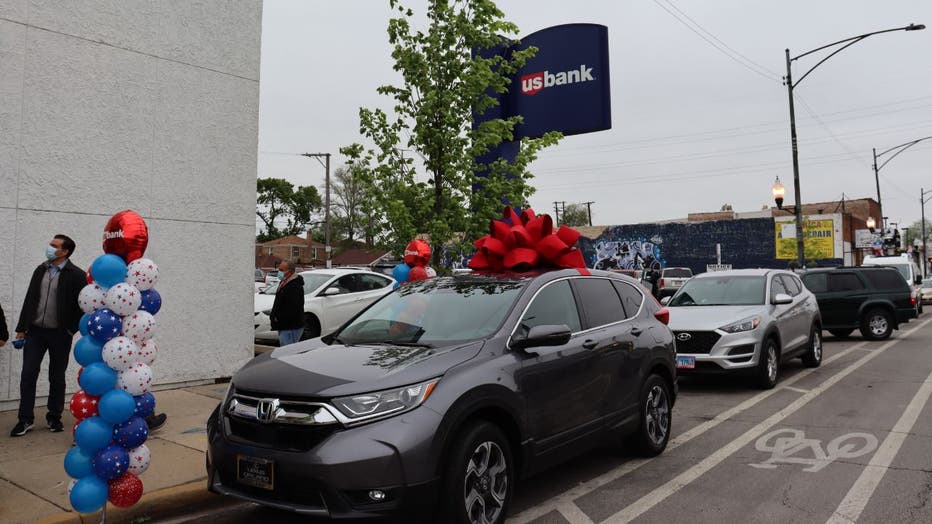 The vehicle donation will allow Scanlon to transport her son have reliable transportation for her job.

Friday’s donation is the eighth from U.S. Bank to Operation Homefront and the twenty-sixth vehicle to the Driven to Serve initiative.