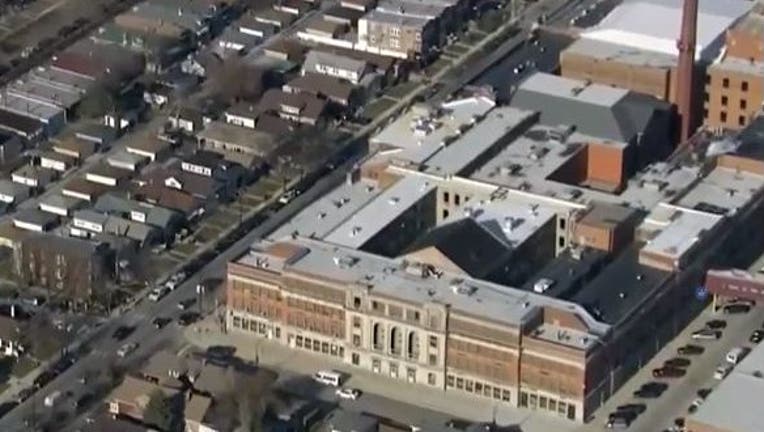 CICERO, Ill. - A lockdown was lifted at Morton East High School in suburban Cicero Tuesday after authorities determined a gun threat to be a misunderstanding.

Police “conducted a thorough search of the school and concluded that there never was a real threat to any of the students and that the report of a student holding a weapon turned out to not be true,” Cicero police chief Jerry Chlada said in a statement.

The lockdown began about 10:30 a.m. when one student told the administration she was told by another student that he heard a third student saying he had a gun, according to Cicero police spokesman Ray Hanania.

“By the time she heard it, it sounded like a dangerous situation,” Hanania said. But in reality, he said, that student was talking generally about a gun, not about a gun he had at school.

The lockdown was lifted about 1:20 p.m. and students were dismissed because it was a scheduled half-day.

Authorities said the lockdown was a precautionary measure.

School administration could not immediately be reached for comment.