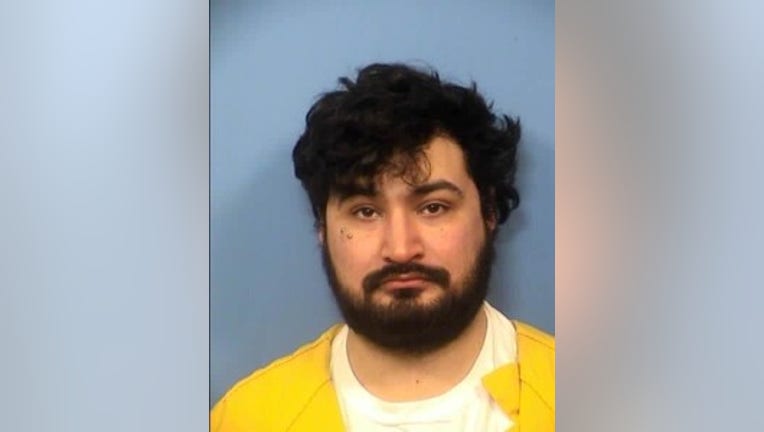 Christian Frazee has been charged with ten counts of child pornography in addition to the count of being in possession of an incendiary device and attempted terrorism, official said.

About 12:27 a.m. June 1, Frazee was alledgely seen walking near the Village of Lombard Municipal campus with a bat, wearing latex gloves, a black hood, face covering and the materials to make a Molotov cocktail in his right hand, officials said.

FOR NEWS ON THE GO, DOWNLOAD THE FOX 32 NEWS APP

He was taken into custody and order to be held on $1 million bond.

During the course of an investigation into the attempted terrorism charges, investigators found hundreds of images and videos of child pornography on Frazee’s cellphone, officials said.