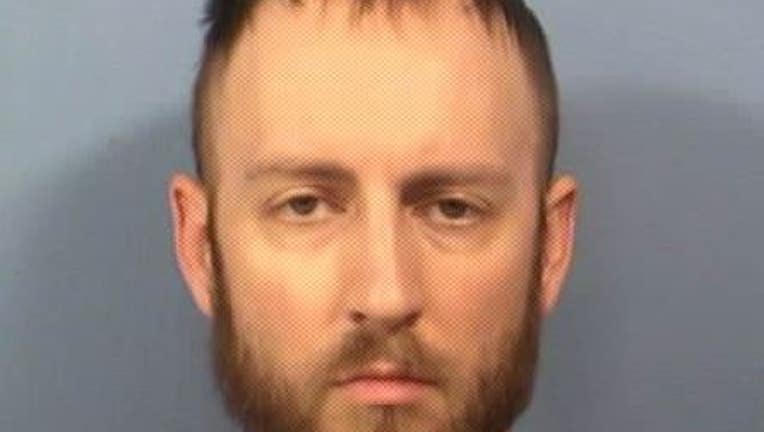 LOMBARD, Ill. - Bond has been set at $1 million for a Lombard man accused of threatening a woman and hijacking her car from her apartment complex parking lot.

At about 11:10 a.m. on July 5, the victim went to the parking garage of her apartment complex on Highland Avenue and got into her 2020 Honda Accord.

While the victim was in the driver's seat of her car, Church allegedly approached the vehicle, opened the front passenger door of the car and sat down inside the car.

Church then allegedly told the victim he needed a ride.

The victim exited her car, and Church got into the driver’s seat of the Honda and drove away, prosecutors said.

About five minutes later, officers with the Lombard Police Department responded to a call of a disturbance in the 700 block of E. Butterfield Road.

When officers arrived, they allegedly found Church in an office building with a backpack.

Officers attempted to talk to Church, which is when Church allegedly pushed and kicked an officer.

Church was placed under arrest at this time.

Officers allegedly found two knives and a BB gun inside his backpack.

Church’s next court appearance is scheduled for Aug. 8.