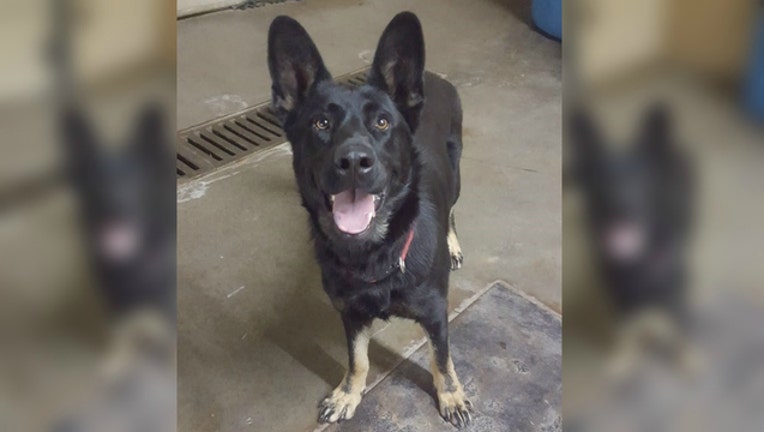 Authorities are looking for the owner of a female German shepherd that was found walking along I-65 near Ridge Road in Hobart, Indiana, early Friday. | Indiana State Police

SUN-TIMES MEDIA WIRE - Authorities have located the owner of a dog found walking along I-65 in northwest Indiana early Friday.

Troopers working on I-65 near Ridge Road in Hobart, Indiana, found the female German shepherd walking along the interstate about 2:30 a.m., according to a statement from Indiana State Police.

The dog, named Maggie, was taken to the State Police Post in Lowell, Indiana, for temporary foster care. While there, she was identified and reunited with her family, state police said.