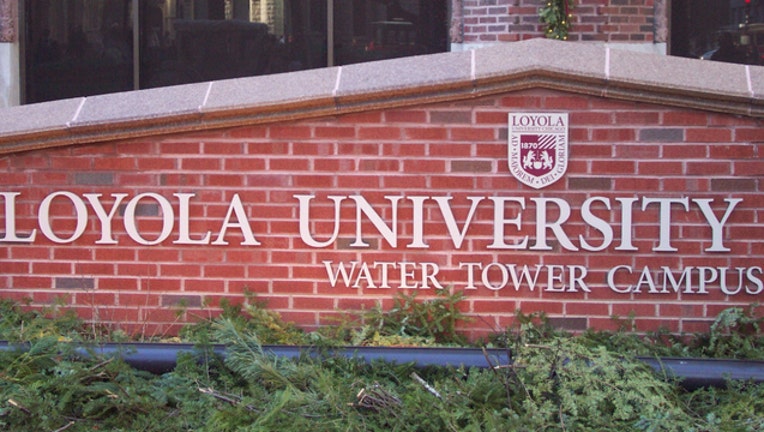 CHICAGO (Sun-Times Media Wire) - A Loyola student was groped by two boys who approached her Wednesday night in Streeterville, one of two sexual incidents reported near the university’s Water Tower campus that day.

The student was on campus near by the Corboy Law Center at 25 E. Pearson when she was approached about 8:15 p.m. by three boys between 8 and 12 years old selling candy out of large boxes, according to a crime alert sent out by Loyola University.

After asking the student a few questions, two of the boys surrounded and groped her, according to the alert. The victim chased the boys away from the scene.

In a separate incident Wednesday afternoon, a Loyola staff member was grabbed from behind in the 100 block of East Delaware about 1:45 p.m. by someone who made threatening, sexual statements before she could free herself, according to the alert.

He was described as a 150-pound male, about 5-foot-8, with a clean shaven face and a dark complexion, wearing green hospital scrubs and a t-shirt.