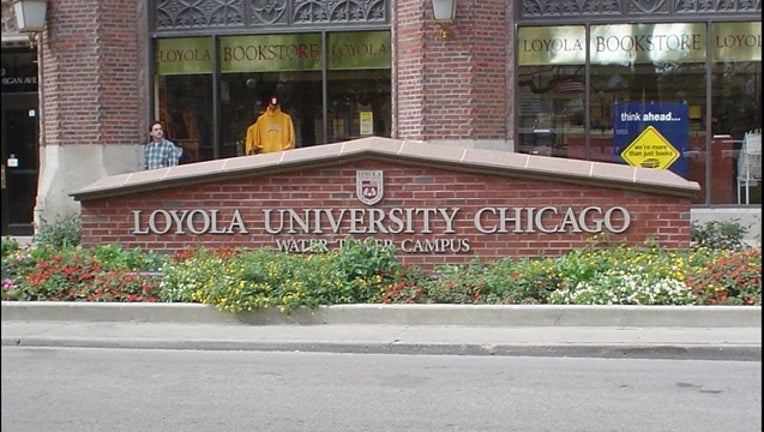 The student left the CTA’s Chicago Red Line station at 800 N. State St. about 4:30 a.m. and was approached by a man who implied that he had a weapon and demanded money, according to a crime alert posted on Loyola’s website.

The student withdrew cash from a nearby ATM and gave his cellphone to the suspect, who fled the scene, according to the alert.

A description of the suspect was not provided. Students are advised to avid traveling alone late night.