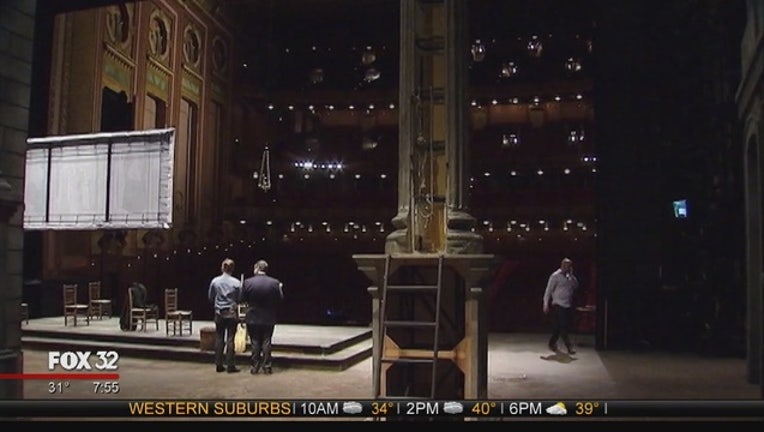 CHICAGO (AP) - The Lyric Opera of Chicago says it has reached a multi-year labor deal with striking musicians.

A statement released by the music company Saturday night says the agreement would extend through the 2020-21 season, if ratified by members of the Chicago Federation of Musicians, Local 10-208.

The Lyric Opera's 64th season was disrupted Tuesday when musicians walked off the job. Musicians said they were protesting the company's proposal to cut the number of orchestra musicians by five. The opera company also wanted to cut the pay of remaining musicians by 8 percent and the number of working weeks by two weeks to 22 weeks

The Lyric Opera says details of the proposed agreement are not being released at this time.

Musicians are expected to vote on the agreement Sunday.