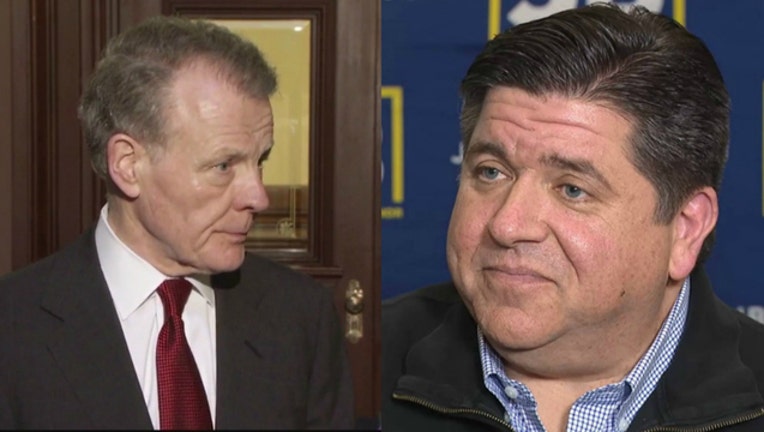 Madigan said he believe Pritzker would pursue the marijuana and tax platforms he campaigned on. Pritzker believes taxes on legalized marijuana could bring in $700 million to $1 billion a year. The graduated tax plan which would tax the wealthier at higher rates would require a constitutional amendment.

Madigan repeatedly clashed with Rauner over the budget and other matters during the Republican's one term.