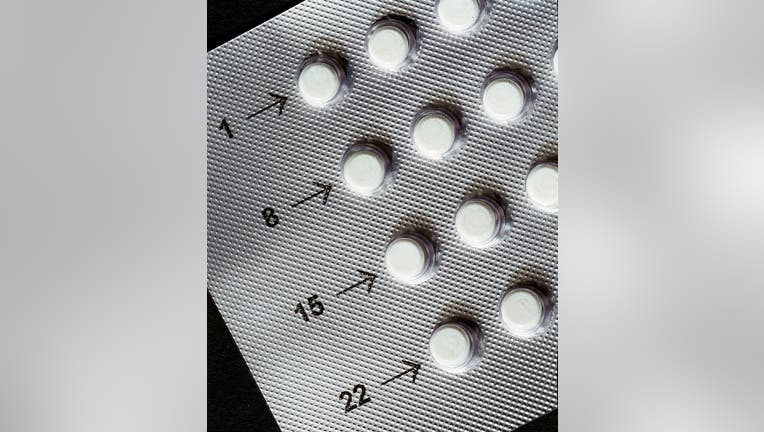 LOS ANGELES - There may be a male birth control pill available soon as scientists presented promising new findings on a contraceptive that reportedly has proven safe and effective on mice. Clinical trials in humans are set to occur as early as this year.

According to researchers from the University of Minnesota, the pill did not target testosterone and it even cut the risk of unwanted side effects like weight gain and depression.

"Most female birth control pills work on the female sex hormones," said Abdullah al Noman in a presentation posted to YouTube on March 23. "Targeting the male sex hormone leads to a lot of side effects such as weight gain, depression and increased risk of cardiovascular diseases."

The contraceptive targets a protein that helps form a type of vitamin that helps sperm formation. But researchers found that knocking out this specific protein made the mice infertile. The pill dramatically reduced the sperm count of the mice, preventing pregnancy by 99 percent without causing any observable side effects.

Once taken off the pill, the male mice became fertile roughly four to six weeks later.

"Of course, you have to be careful with this analysis because they are mice and not humans, but nevertheless the effect was very, very promising," said Gunda Georg, Ph.D., one of the lead researchers.

Currently, the only contraceptive option available for men so far is condoms or a vasectomy. But researchers have been working to put male birth control on the market for years.

In 2019 a male contraceptive completed clinical trials in India involving an injection to the groin area that researchers say is designed to be a practical alternative to surgical vasectomy.

The contraceptive is called reversible inhibition of sperm under guidance (RISUG), and is made up of a polymer that is injected into the tubes that carry sperm from the testicles known as the vas deferens.

With the simple injection, scientists say the birth control method will be effective for approximately 13 years.

Scientists say any non-surgical procedure is usually preferred over a surgical one like a vasectomy, which is more invasive.