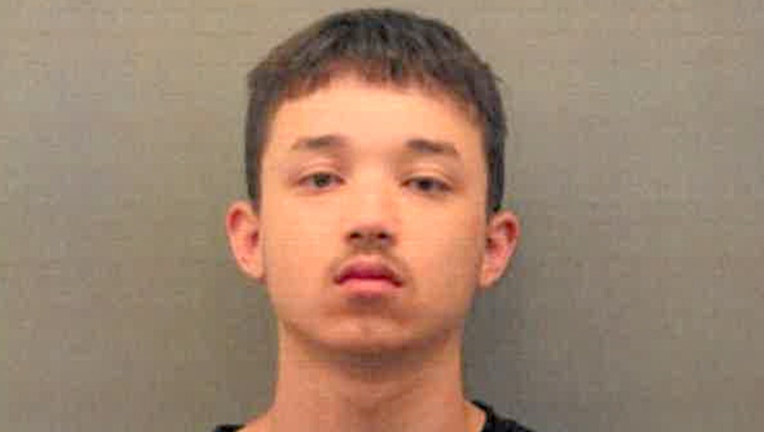 Justin O’Connor, 18, is charged with two counts of aggravated DUI and one count of reckless homicide after allegedly skidding off the roadway near Union Pacific railroad tracks, Des Plaines police said in a statement.

O’Connor, of Des Plaines, was charged in the crash on Tuesday after “a lengthy investigation,” police said.

Investigators learned he was speeding while intoxicated on Feb. 5 in the 600 block of Wolf Road when he lost control of his vehicle and crashed into an oncoming vehicle, police said.

O’Connor’s criminal history includes a 2016 charge for consuming alcohol as a minor, according to county records.

A Cook County judge on Wednesday ordered O’Connor held on a $150,000 bail.