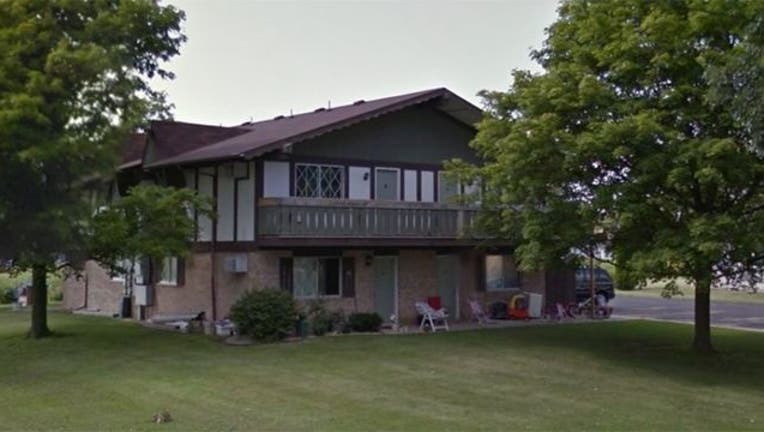 The Saginaw County Sheriff's Office says a man celebrating his 21st birthday at an apartment building in Merill, Mich., shown in this photo, killed himself after unintentionally shooting his best friend. (Google Maps)

FOX NEWS - A Michigan man celebrating his 21st birthday unintentionally shot his best friend and then turned the gun on himself, police said.

Saginaw County authorities told FOX66 that Zachary Woodcock unintentionally shot Richard Skillman in the chest at a party Friday night in Merill, while drinking with other people.

“Anytime firearms and alcohol are involved in the same incident, bad things are going to happen,” Lt. Miguel Gomez said.

Skillman died at the scene and then Woodcock shot himself, succumbing to his injuries on Sunday, police added. Both men were 21 years old.

The sheriff’s office is still investigating the incident and investigators are trying to determine why a gun was pulled out at the party, WNEM reported.