A search is underway for a 23-year-old man reported missing over the weekend after leaving a club in the River North neighborhood.

CHICAGO - A search is underway for a 23-year-old man reported missing over the weekend after leaving a club in the River North neighborhood.

Inaki Bascaran was last seen with three other friends about 11:30 p.m. Saturday inside of Celeste, a bar in the 100 block of West Hubbard Street, according to his father, Jose Bascaran.

"We don’t know why exactly," his father said.

Inaki Bascaran sent several texts to a friend still inside, then unsuccessfully tried to reenter the bar.

Just after midnight Sunday, he FaceTimed his roommate and said he was walking next to a Walgreens and was heading home, according to his father.

At 12:15 a.m., a friend from the club tried sending him another text that was not read, meaning his phone likely died, according to his father.

About 30 friends gathered in River North on Monday evening, searching for any information on Inaki Bascaran. His father said he has already scoured area hospitals and emergency rooms.

Search parties will focus on neighborhood Walgreens stores as well as the areas surrounding Lower Wacker Drive. A website has also been created by friends to provide updates on the case.

"These kids have been amazing," Jose Bascaran said.

Inaki Bascaran is a graduate of Glenbrook South High School and the University of Illinois Urbana-Champaign. He has spent the past year living in the city and working for a media company, according to his father.

Police described Inaki Bascaran as a 5-foot-9 man with green eyes and brown hair. His father said he was last seen wearing blue pants, a gray long sleeve shirt and possibly a brown or beige jacket. 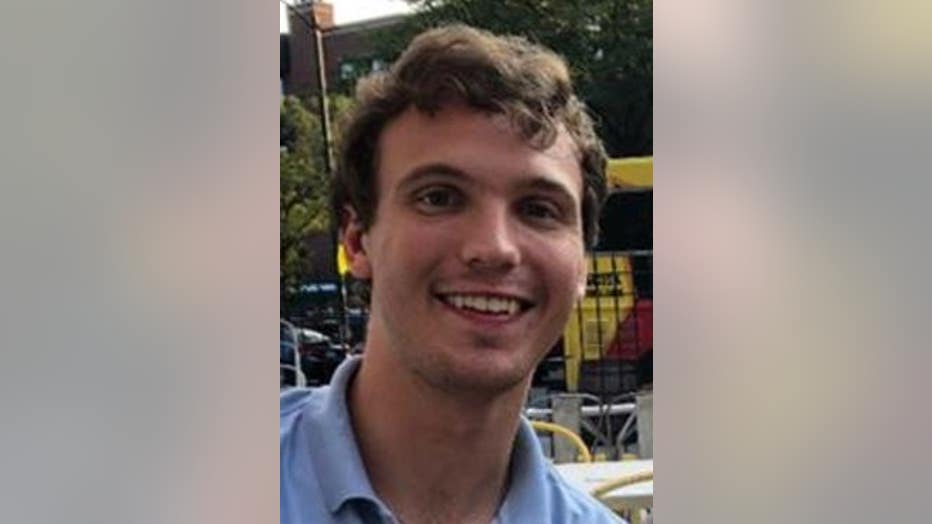