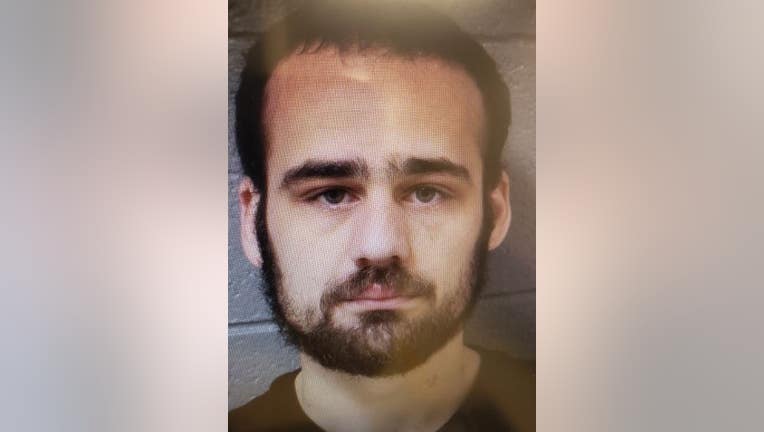 STREAMWOOD, Ill. - A Streamwood man was charged with fatally shooting another man over the weekend in the northwestern suburb.

Salvatore Scardino, 27, was accused of firing multiple shots at 31-year-old Kwemi Hardwick around 10:36 p.m. Friday in the first block of North Victoria Lane, according to Streamwood police.

Hardwick was found dead at the scene and Scardino was taken into custody, police said.

Scardino was charged with first-degree murder and is due in bond court Monday.