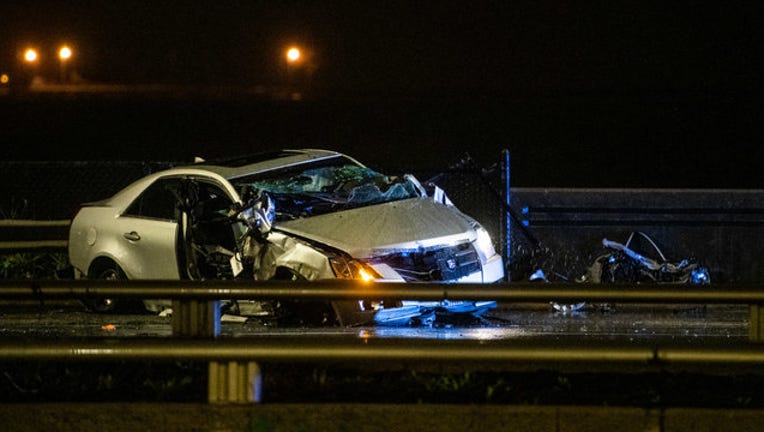 CHICAGO (SUN TIMES MEDIA WIRE) - A 34-year-old man died Monday after crashing his car into a guardrail on Lake Shore Drive in the Gold Coast.

About 2:10 a.m., Troy Taylor was driving north in a Cadillac sedan at a high speed in the 1000 block of North Lake Shore Drive when he struck a guardrail at the S-curve near Oak Street Beach, Chicago police and the Cook County medical examiner’ office said.

Taylor was taken to Northwestern Memorial Hospital where he was pronounced dead, police said. Three male passengers were not injured and refused medical attention.

An autopsy found he died from multiple injuries from a vehicle striking a fixed object, the medical examiner’s office said.