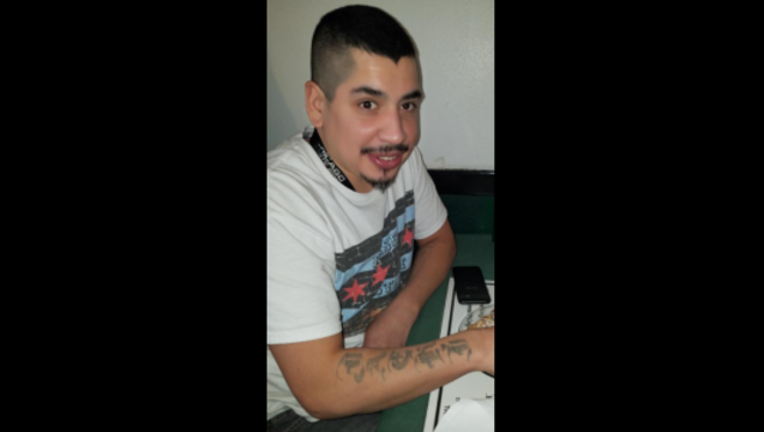 CHICAGO (Sun-Times Media Wire) - Police announced Sunday that a man who was reported missing earlier this month from the Back of the Yards neighborhood has been found safe.

Angelo Guerrero, 36, had last been seen Feb. 2 and was reported missing from the 4800 block of South Halsted, according to a previous alert from Chicago police.

On Sunday morning, police said Guerrero had been “safely located” but provided no additional information.