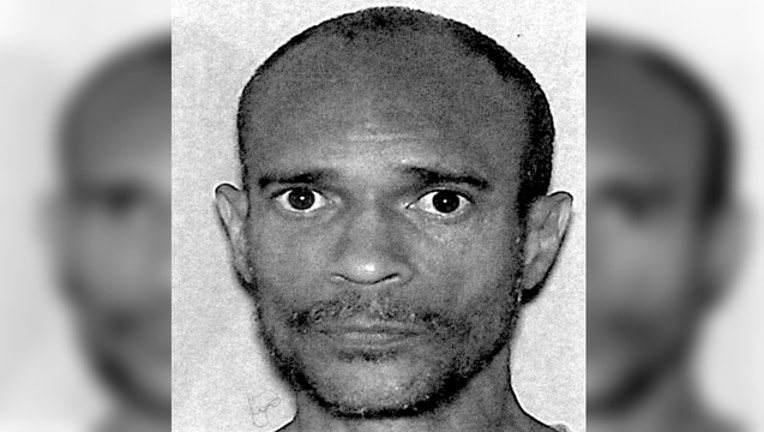 CHICAGO (SUN TIMES MEDIA WIRE) - A 56-year-old man has been reported missing from the Chatham neighborhood on the South Side.

Curtis Courts was last seen Sept. 16 in the area near 81st and Ellis Avenue, according to Chicago police.

He was wearing a black jacket, green pants that fitted at the ankles or blue jeans, police said. Courts was described as a 5-foot-8-inch tall, 142 pound man with black hair.

Anyone with knowledge of his whereabouts was asked to call Area South Special Victim’s Unit at (312) 747-8274.