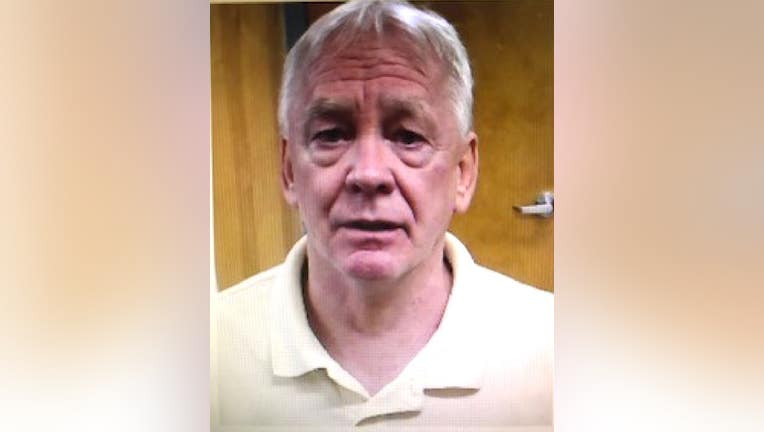 TINLEY PARK, Ill. - A 60-year-old Hickory Hills man allegedly fired a gun at someone while he drove on Interstate 80 near Tinley Park.

Robert F. Andracki was driving west near LaGrange Road about 10:30 p.m. on July 10 when he allegedly fired shots at another man’s vehicle, according to Illinois State Police.

The gunfire hit the car, but didn’t strike the sole occupant of the car, state police said.

Investigators were able to identify Andracki as the shooter, state police said.

Andracki is charged with reckless discharge of a firearm. He is awaiting a bail hearing at Will County Jail.