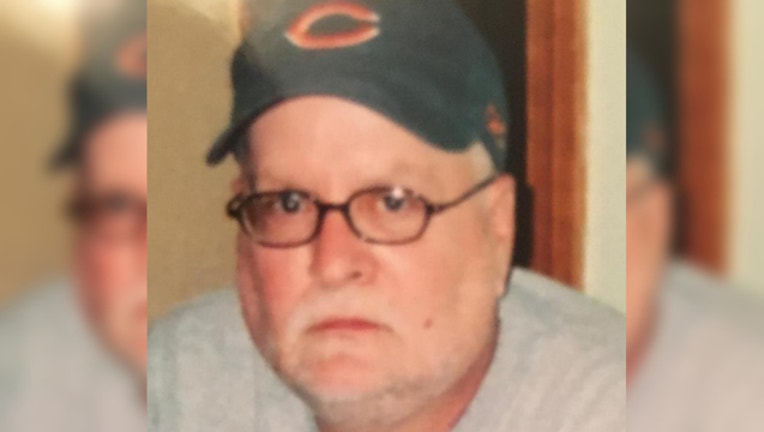 CHICAGO (SUN TIMES MEDIA WIRE) - A man reported missing Sunday from the Belmont Central neighborhood on the Northwest Side has been found.

Richard Coffman, 68, was last seen in the 2400 block of North Central, according to Chicago police.

Police announced Wednesday that Coffman was located, but did not provide additional information.