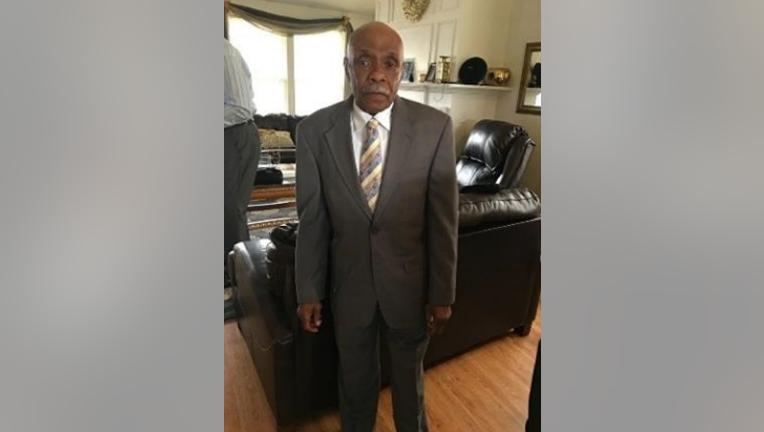 CHICAGO - A 77-year-old man was reported missing Wednesday from Beverly on the South Side.

Bobbie Blake was last seen about 8 a.m. at a bus stop in the 10500 block of South Western Avenue, Chicago police said.

Blake was described as a 5-foot-5, 140-pound man with brown eyes, a bald head and a medium-brown complexion, police said. He was wearing a black and blue jacket, a black knit cap, blue jeans and mustard-colored Nike Air Force One gym shoes when he went missing.

Anyone with information about Blake’s whereabouts is asked to call Area South detectives at 312-747-8274.