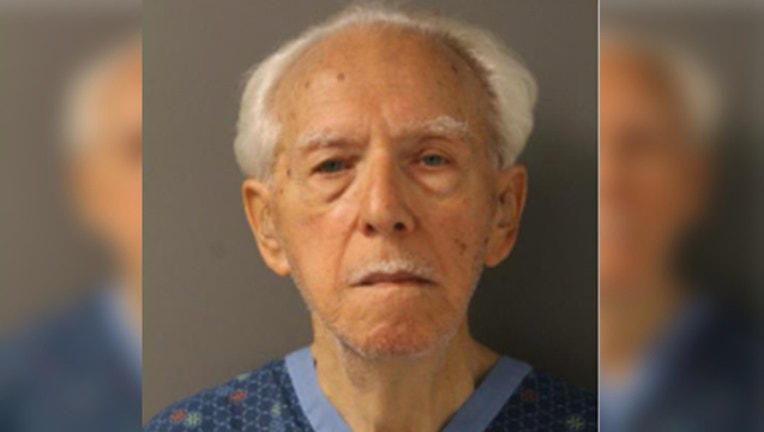 William Karras, 84, is charged with first-degree murder for the death of 56-year-old Nick Karras, according to a statement from Schaumburg police.

Officers responded about 9:05 p.m. to a home in the 1100 block of Stoughton Court and found the body of Nick Karras, police and the Cook County medical examiner's office said.

An autopsy Wednesday found he died of multiple gunshot wounds and his death was ruled a homicide, according to the medical examiner's office.

William Karras called police after the shooting, and responding officers found a handgun and spent shell casings at the scene, police said. He was taken into custody, charged and is expected to appear in court for a bail hearing on Thursday at the Rolling Meadows courthouse.

Both men lived in the block where the shooting took place, according to police and the medical examiner's office.

Police said the shooting appeared to be domestic in nature.