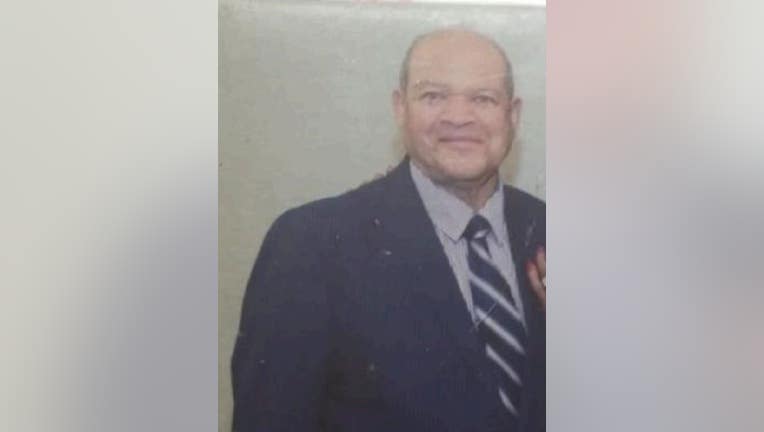 CHICAGO - An 84-year-old man has been reported missing from West Lawn on the Southwest Side.

James Whitaker was last seen Tuesday and is missing from the 6700 block of South Keating Avenue, according to a missing person alert from Chicago police.

Whitaker, who has dementia, is 5-foot-6, 150 pounds, with hazel eyes, a bald head and has a light-brown complexion, police said.