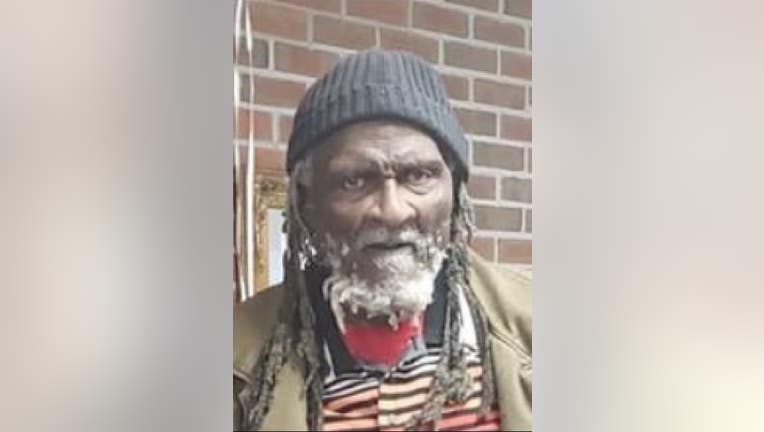 CHICAGO - Chicago police are asking for help locating a 86-year-old man who has been reported missing from South Shore on the South Side.

Robert Mays was last seen Oct. 18 in the 7600 block of South Kingston Avenue, according to a missing persons alert from Chicago police.

Mays, who has Alzheimer’s and may appear confused, is described by police as being 6-feet, 170 pounds, with brown eyes, gray dreadlocks and having a dark-brown complexion.