A man died in a house fire in Evanston Thursday.

EVANSTON, Ill. - A man died in a house fire in Evanston Thursday.

At about noon, firefighters responded to 1516 Brummel St, for reports of smoke coming from a residential structure.

When crews arrived, heavy smoke was seen coming from the basement of a single-family residence. The response was upgraded to a Box Alarm with fire conditions that required three hose lines, fire officials said. 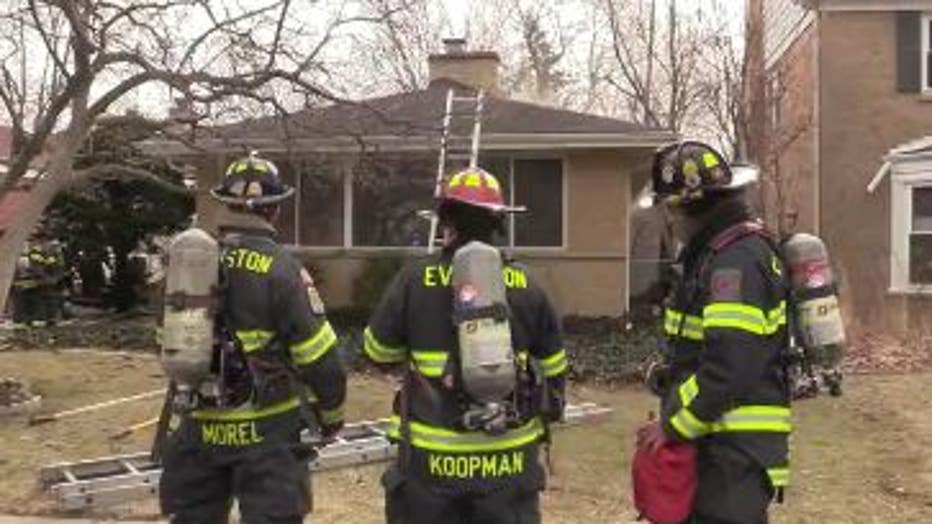 The owners of the residence discovered the fire after arriving home. One of the owners, an 87-year-old man, entered the property to investigate the source of the smoke prior to fire officials arriving. 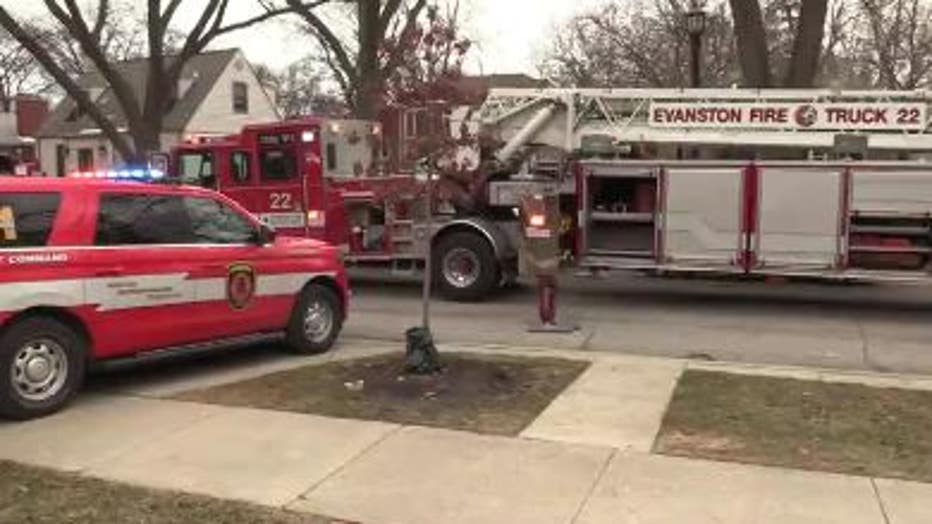 Firefighters found the man and extricated him from the bottom of the basement stairs.

He was transported to the hospital, where he was later pronounced dead.

The cause of the fire is not yet known.

Fire officials say smoke detectors were operational at the time of the fire.