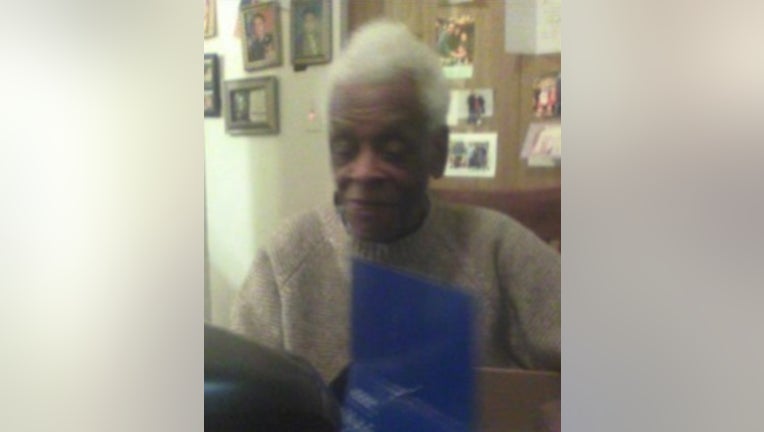 CHICAGO - Police are asking for the public’s help in locating a missing 87-year-old Chicago man.

James Ford was last seen Saturday in the 4500 block of South Halsted in the New City neighborhood.

Ford is described as an African American man, standing 5-foot-3 and weighing 110 pounds. He has brown eyes and gray hair, and was last seen wearing a blue shirt, blue jeans, black shoes, and he was riding a blue bicycle.

Anyone with information on Ford’s whereabouts should contact Chicago police detectives at 312-747-8380.