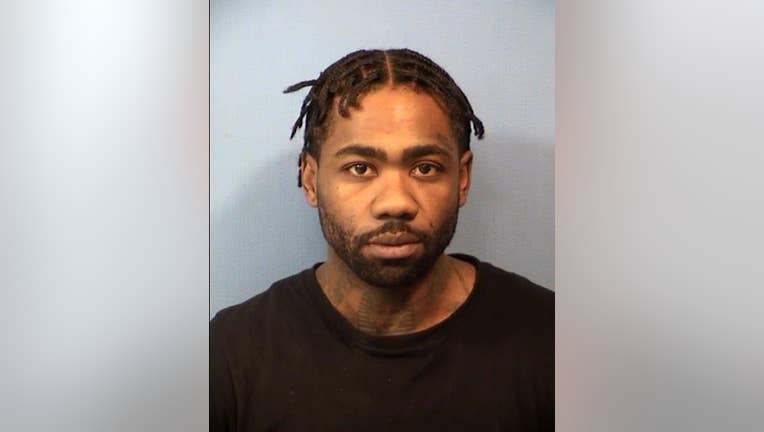 LOMBARD, Ill. - Bond has been set for a Warrenville man who is accused of firing shots into a Lombard residence last week.

Brian Redmond, 31, has been charged with one count of aggravated discharge of a firearm and one count of obstructing justice.

On Dec. 2, Lombard police officers were dispatched to a residence on North Joyce Road for a report of a domestic dispute, prosecutors said.

When officers arrived, they spoke with occupants of the home.

Earlier that day, Redmond allegedly was at the home and was asked to leave.

When asked to leave, Redmond refused, and once outside the residence, he allegedly told one of the occupants, "You know I’ll kill ya, right?" and told another occupant "Watch what I do – you know I’ll shoot you, right?"

Redmond then left the scene.

At 6:58 p.m., Redmond allegedly returned to the home and fired six shots into an upstairs bedroom window, prosecutors said.

Redmond was taken into custody the following day around 1:30 a.m.

"The type of violent behavior alleged against Mr. Redmond will not be tolerated in DuPage County and will be met with the full force and effect of the law," said DuPage County State's Attorney Robert Berlin. "Thankfully, no one in the residence was injured as a result of this alleged behavior."

His next court appearance is scheduled for Jan. 10.