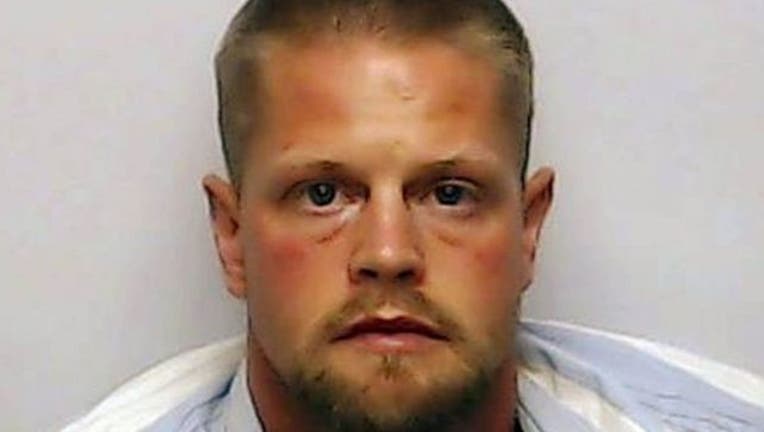 A psychiatrist said that Joseph Oberhansley, who is accused of raping, killing his ex-girlfriend and then eating parts of her body, is mentally competent for trial.

Joseph Oberhansley, 35, of Jeffersonville has been committed at the Logansport State Hospital since October, when a judge ruled that he wasn't competent to stand trial for the 2014 killing of girlfriend Tammy Jo Blanton.

Prosecutors allege Oberhansley broke into the Jeffersonville home of Blanton in September 2014, and that he raped her, fatally stabbed her and ate parts of her body.

"This matter has been going on for four years now, and it's high time that the victim's family saw justice done," Clark County Prosecuting Attorney Jeremy Mull told the Courier Journal after the hearing.

The letter from the psychiatrist filed with Clark County Circuit Court noted that Oberhansley's competency has been restored since he was committed there last October to undergo competency restoration. In some of his early court appearances after his arrest, Obserhansley had outbursts in court and said his name was Zeus, WAVE3 reported.

Oberhansley's attorneys requested in court Thursday to have a month to talk with him and form an opinion on his competency. During the hearing, Oberhansley spoke up, telling the judge he needed to fire his attorneys, according to the Courier Journal.

Judge Vicki Carmichael told him he needed to work with his attorneys, and scheduled another hearing on Sept. 21 to discuss the matter.

Prosecutors have previously said they will seek the death penalty for Blanton's killing. Before his arrest in 2015, Oberhansley was free on parole for a previous killing when he was a teenager, according to WAVE3.