CINCINNATI - A man who authorities say lived under a teenage girl’s bed in her Ohio home for three weeks has been charged with sexually assaulting her and taking nude images of her.

Jaret Wright, 20, of Barberton, met the girl online, according to the Hamilton County Prosecutor’s Office.

The teen knew he was living under her bed in the Cincinnati home but her mother was unaware. Authorities did not say how the mother eventually learned Wright was in the residence.

According to court documents, Wright forced the girl to have sex with him. He’s charged with three counts of sexual assault and a single count of producing child pornography. 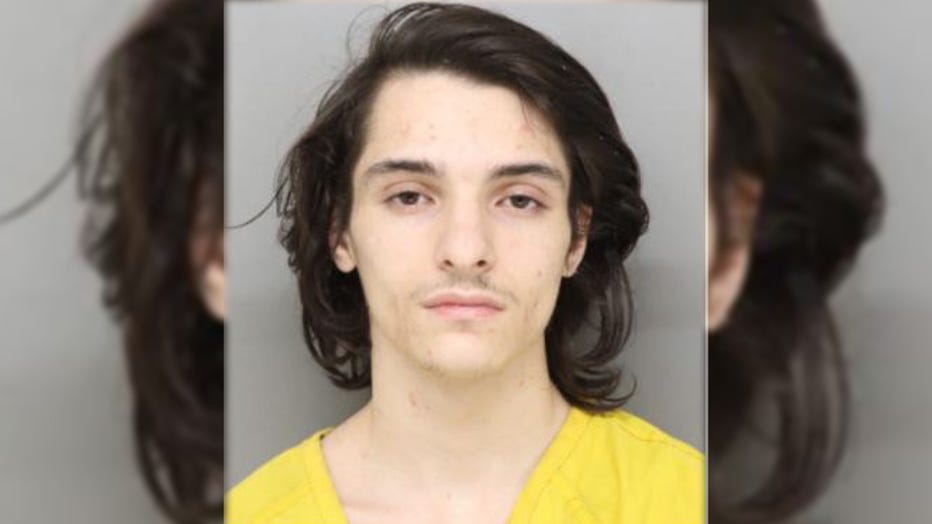 Bail has been set at $50,000 for Wright, who remains jailed. It wasn’t known Friday if he has retained an attorney.

Authorities have not disclosed the teen’s age or said if she invited Wright to stay in the home or if they were dating.

It’s also unclear if Wright was in and out of the home during the time authorities say he was living under the girl’s bed.