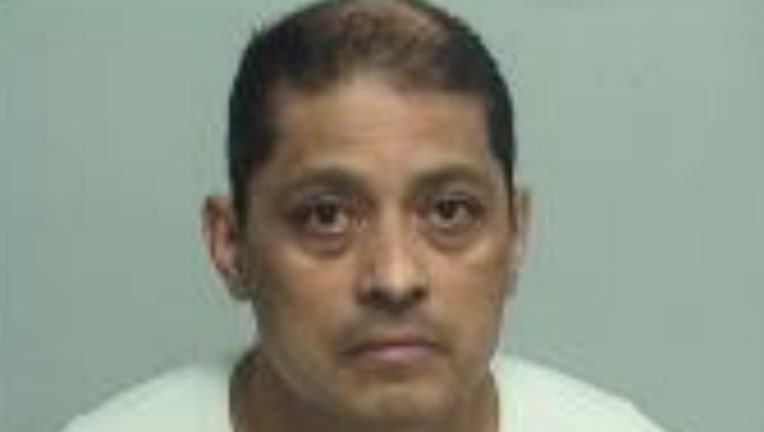 GRAYSLAKE, Ill. - A man who worked for a transition program for special needs adults in northwest suburban Grayslake is accused of sexually abusing a student.

Gonzalez was a paraprofessional at the Special Education District of Lake County’s Atkinson location from 2016 through 2018, the state’s attorney’s office said. The person he allegedly abused referred to him as a “teacher” and said he molested her several times during his time there.

Gonzalez initially denied the allegations when he was first interviewed, the state’s attorney’s office said. However, he later allegedly admitted to abusing the student at least five times and told her to keep it a secret.

“Adults who sexually assault or abuse people with intellectual or physical disabilities and children are among the absolute worst offenders we see through our office,” State’s Attorney Michael Nerheim said in a press release. “Our hearts go out to the victim and the family. We applaud her courage in coming forward.”

Suaste-Gonzalez is being held on $2 million bail, the state’s attorney’s office said. If he posts 10% of that, he cannot contact the victim, any children or the Special Education District of Lake County. He would be on a 24-hour curfew and cannot drink or take drugs.