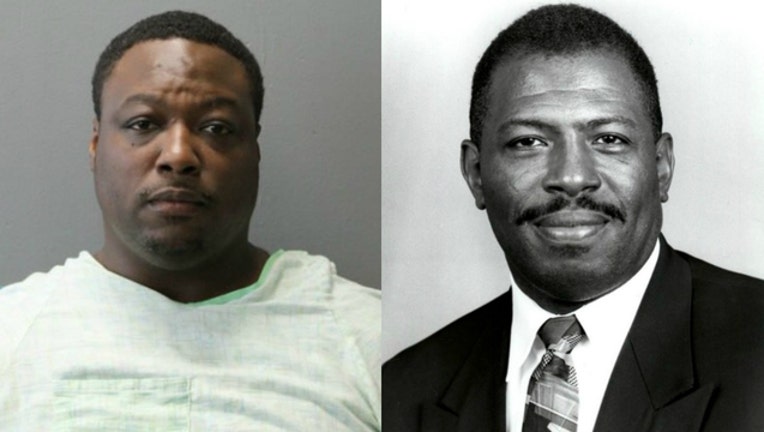 CHICAGO - Earl Wilson, the man who is accused of shooting Judge Raymond Myles and wounding Myles' girlfriend in a botched robbery on Chicago's South Side, is scheduled to be in court on Monday.

Myles, 66, and his girlfriend were shot outside his home in the 9400 block of South Forest in April of 2017. The girlfriend was shot in the leg; Myles came out and confronted the gunman, and was shot four times.

Wilson was convicted of attempted murder in 1992 and served 12 years of an 18-year prison sentence.

In the years since his release from prison, Wilson had been arrested for car theft, domestic battery and gun possession.

He is scheduled for a status hearing on Monday.