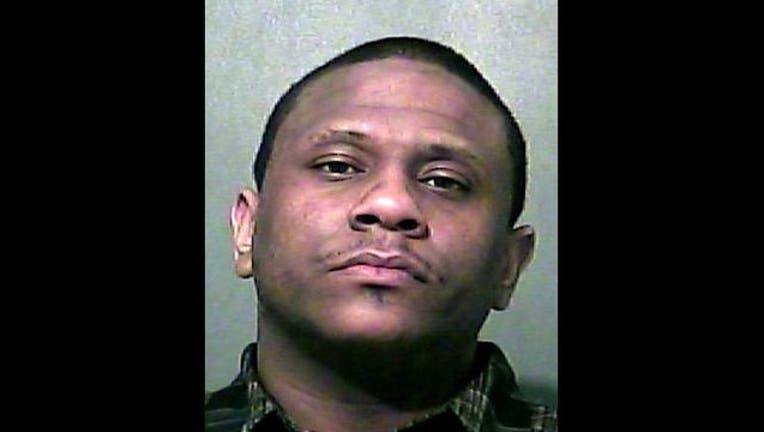 TERRE HAUTE, Ind. (AP) - An Indiana man accused of spreading HIV has been ordered to serve 20 years in prison.

Benford of Terre Haute was charged in 2015. Police said at the time they had interviewed 11 females who reported they had sex with Benford.

Court records said he either never discussed his HIV status with those sex partners or "taunted them with it and then claimed it was a 'joke.'"

Court documents showed three of the women have been diagnosed with HIV.

Benford had been charged with 27 criminal counts, including robbery, aggravated battery and failure to warn his partners of his HIV-positive status.

His sentence is for 30 years. The final 10 years can be served on probation.