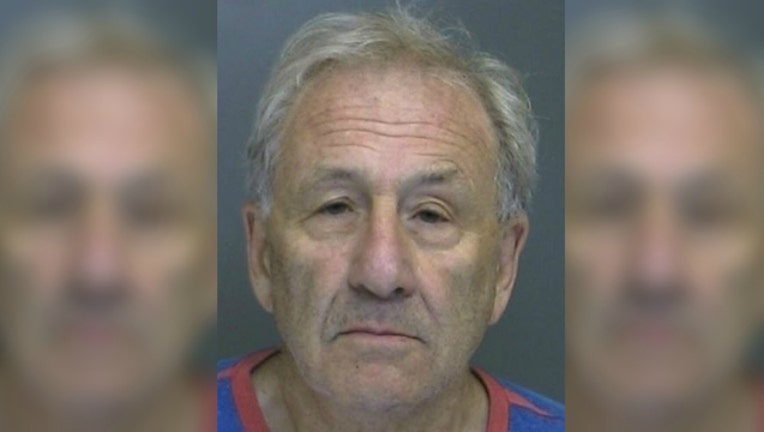 Martin Astrof is accused of making a terroristic threat

Martin Astrof has been charged Friday with making a terroristic threat and reckless endangerment. The 75-year-old was jailed overnight pending a Saturday arraignment.

Suffolk County police say Astrof confronted the worker at Zeldin's campaign headquarters. They say he aggressively backed up his car and nearly struck the worker before speeding off.

Astrof had been arrested near his Nesconset home.

Zeldin has represented parts of Long Island since 2015. He said he's received threats since Trump's election.